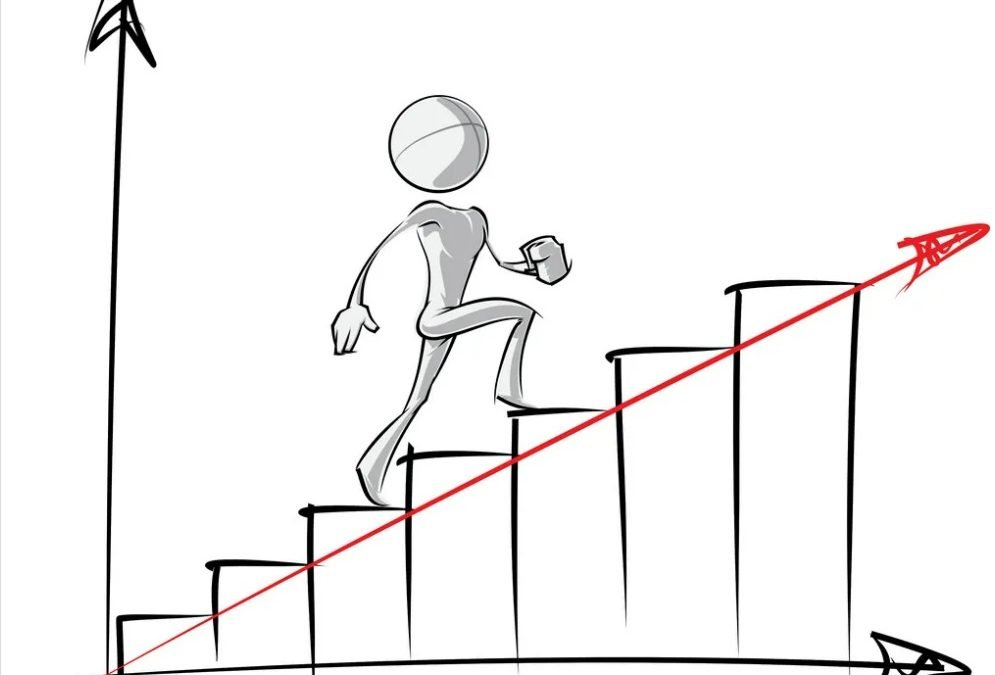 Rick Butler, Karey Tsang and Donya Rose facilitated a session at the August 2022 WorldatWork Sales Comp Conference in Chicago on the above topic. We prepared some slides with an overview of what “linearity” is and why it matters, and also included some of the plan design features we’ve seen tried over the years. Click through to see the slides prepared for the discussion.

What is “linearity” and why does it matter?

Linearity is steady selling through a year, or a quarter, or even a month. This is in contrast to a pace of selling that results in most sales happening towards the end of the period. Linearity is helpful to many businesses as it allows them to smooth out demands on operations and have more predictable sales and financial results. It is particularly important in recurring revenue businesses in which steady selling leads to meaningfully more in-year revenue than “hockey stick” selling with a large portion of sales occurring at the end of the year (or quarter or month). For a detailed illustration contrasting the revenue results for steady selling vs. hockey stick selling, see page 3 of the presentation.

Several factors may work against steady selling, including:

Is linearity best managed via incentives?

While there is no shortage of ideas and plan features to try to focus sales people on steadier selling, there is a strong case to be made that the most effective approach will combine incentives with other initiatives, possibly including:

While linearity incentives may be a great idea, they should be part of a more complete approach to smoothing out the pace of selling in the organization.

Ideas for compensation solutions to linearity presented by the panelists

(And be sure to scroll down to see the great comments and ideas offered in the session by the 80+ sales comp practitioners in the room!)

Ideas from the attendees

There were about 80 people in the session, and we encouraged them to share what they have tried, and what has and hasn’t worked well. We recorded the session, and have put together their ideas to add to the slides above:

The non-linearity appears to be attributable mostly to top performers. Xactly was able to do some analysis with their Insights data, suspecting that the poor performers were waiting until the end to close deals. However, that’s not what the data showed – it was primarily the top performers contributing to the year-end hockey stick.

Pay a bonus to those who attain at least 50% of the quarter quota within the first 2 months. One attendee shared that this is working well with their salespeople. The bonus is set as a percent of the target incentive. In addition to this bonus, they pay another bonus based on steady selling through the year. Both bonuses are “on top” (not funded out of the incentive at target).

Move the cutoff for sales credit to two weeks before quarter end. This was suggested by an attendee whose company needed to stop the chaos and bottleneck at quarter end, and it has been effective in doing so.

Offer a bonus for first half over goal. One attendee’s plan includes 10% of the annual target incentive as a binary bonus for those who are at or above the first half goal by the end of the first half. They call it the “First Half Make/Miss Bonus.”

Mid-year SPIFFs not a good idea. Several attendees agreed that SPIFF opportunities intended to accelerate selling, and announced part-way through the plan year, have not been effective in driving linearity or accelerating sales. In fact, one person shared a dramatic story of having offered a significant addition to comp for any deals currently in the pipeline for the next 18 months that were pulled forward by at least two months and closed. With a large sales team they saw only two deals move during this SPIFF.

Move from annual to half-yearly plans. Several attendees have seen some success with this plan change, moving from one big hockey stick to two smaller ones.

Make early-in-the-year selling a criterion for the annual awards program. One company makes early selling a qualifier for President’s Club, and this has focused the most productive sellers on making sure they sell early in the year.

Donya Rose, CSCP,  is Managing Principal of The Cygnal Group. She is a recognized expert in sales compensation plan design, regularly speaking at conferences and writing published articles. She serves clients from F500 to growth-stage businesses, and advises WorldatWork on sales compensation hot topics and best practices.

Click on a topic below to see related posts